Feeds play an integral part in the user experience by enabling customers to express themselves and interact with the community through posts.

Previously, our global feed only ranked posts by chronological order, meaning that newer posts would rank higher than older ones, the former showing up higher in the feed. While this is not a bad algorithm, other factors can now also be considered to determine a posts’ ranking in the global feed.

With our new custom post ranking logic, we have introduced a ranking algorithm that supports a score-sorting mechanism. This means that, aside from a post’s submission time, it can be ranked according to the following factors:

Engagement Rate
Posts with more comments and reactions will have a higher ranking.

Post updates and comments
Updates and edits to a post will give it a score boost. Updates may also include new comments and reactions.‍

Time of posting
Newer posts will show up higher than older posts and time decay is applied, so the score will decrease as the post gets older.

Visit the Amity Social Cloud Docs for more information on this new feature, or go straight to our documentation for iOS, Android, or Web.

Get the latest posts from Amity straight in your email

Enable Feeds, Groups, Profiles, and Interactions in any application.

Enable video stories and live streaming in any application.

Build and launch chatbots on Amity Social Cloud and other platforms. 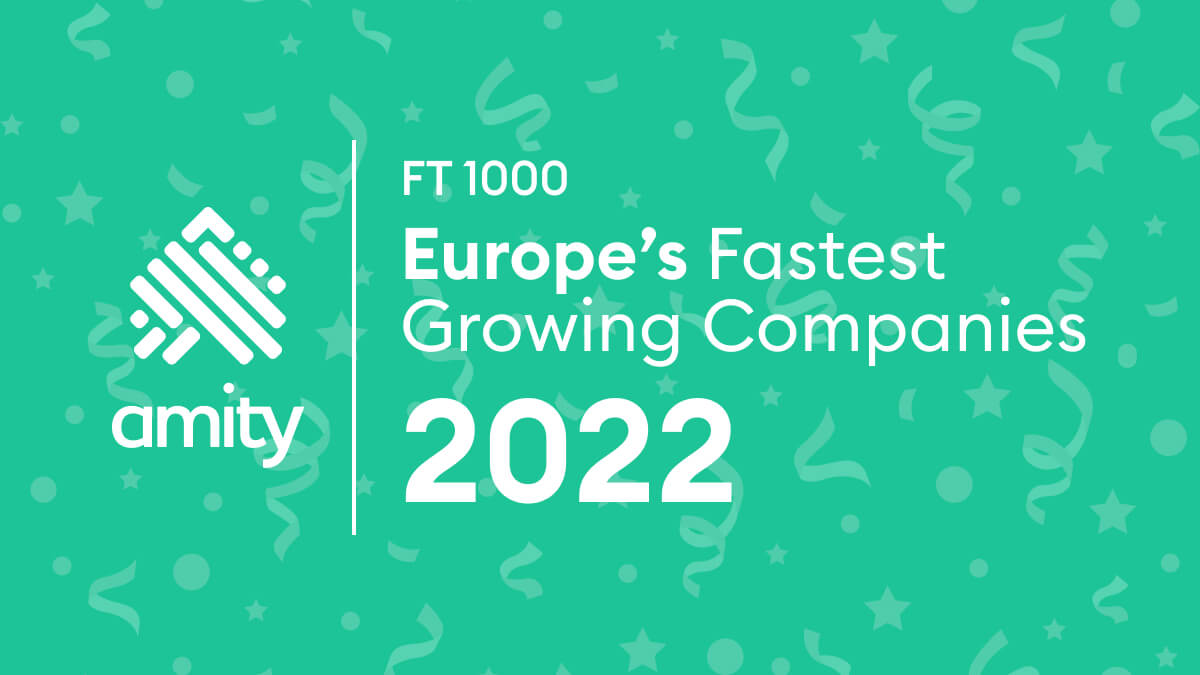 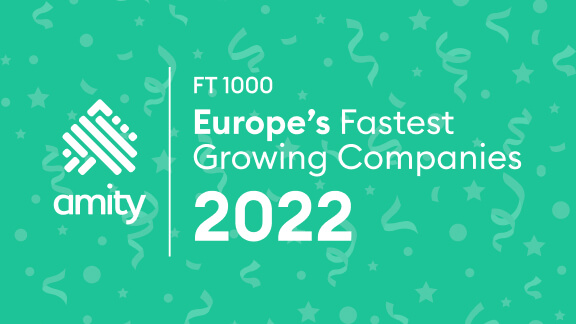 FT 1000: Amity listed as one of Europe’s fastest-growing companies 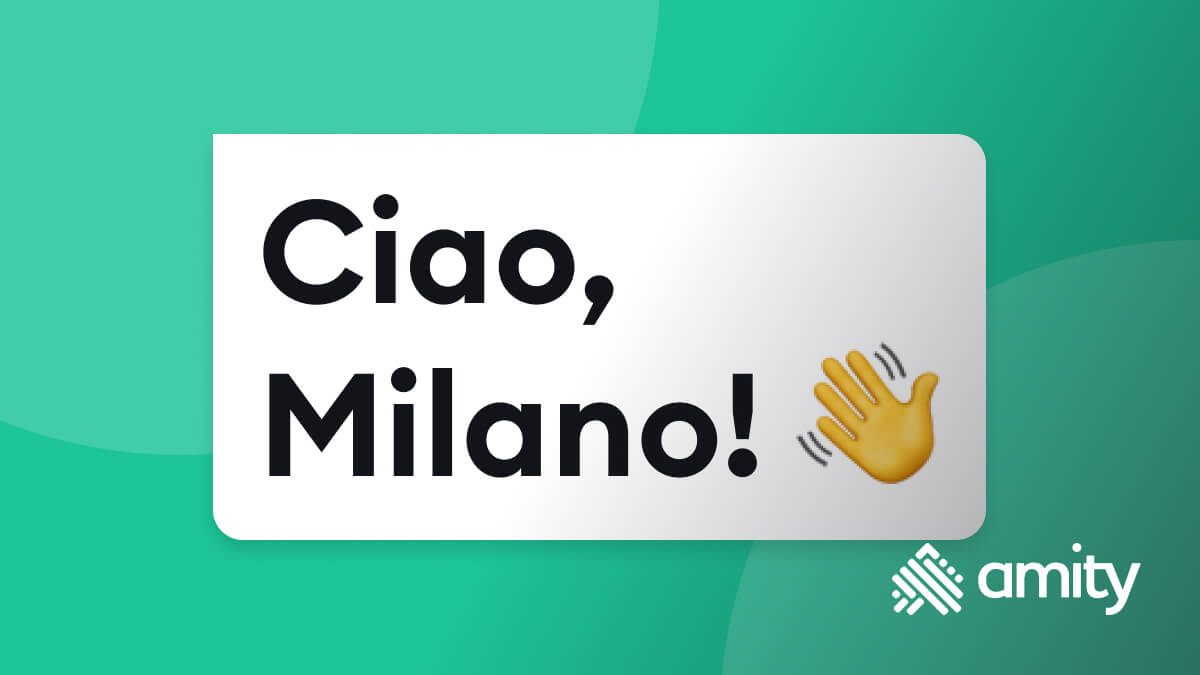 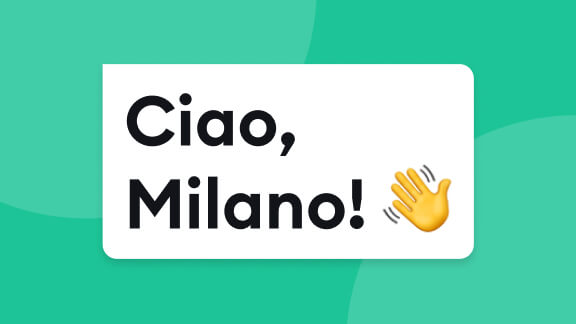 Ciao, Milano! We're ramping up our European expansion with the opening of our new EMEA HQ. 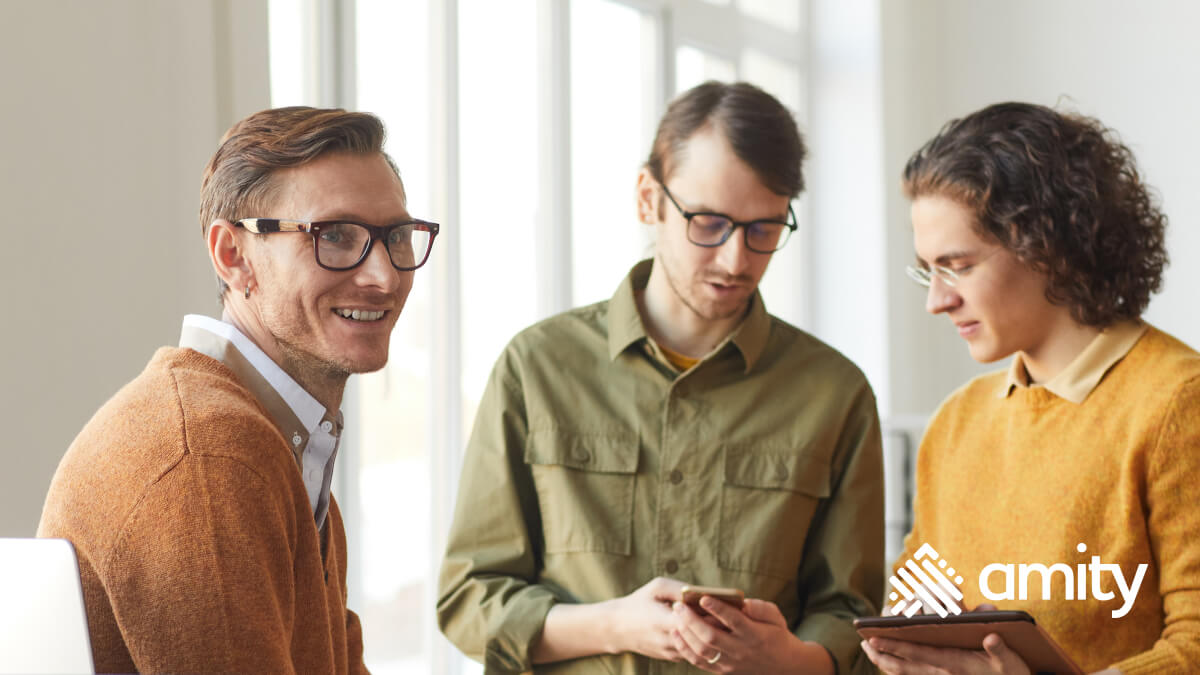 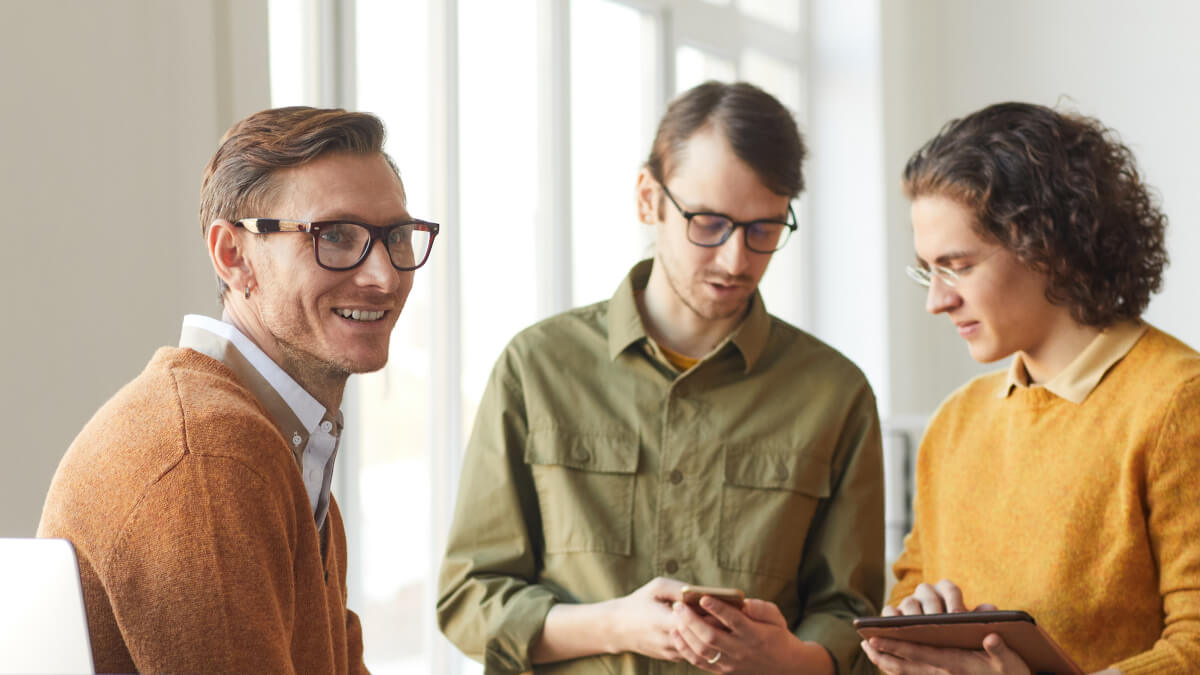 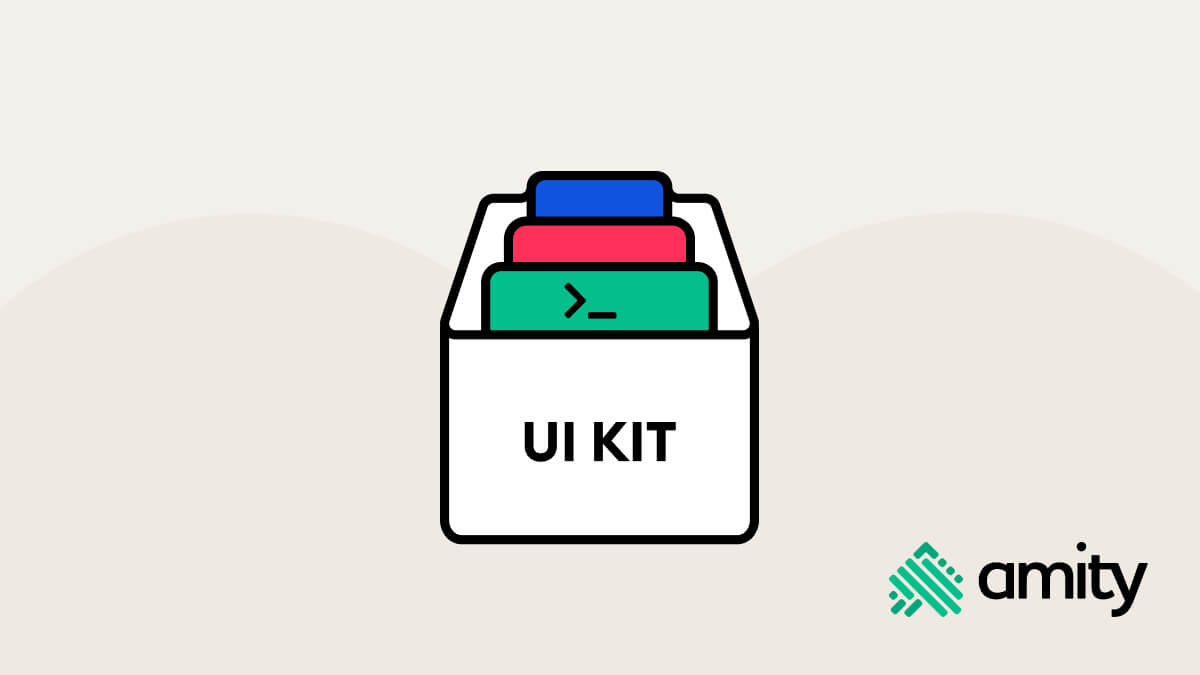 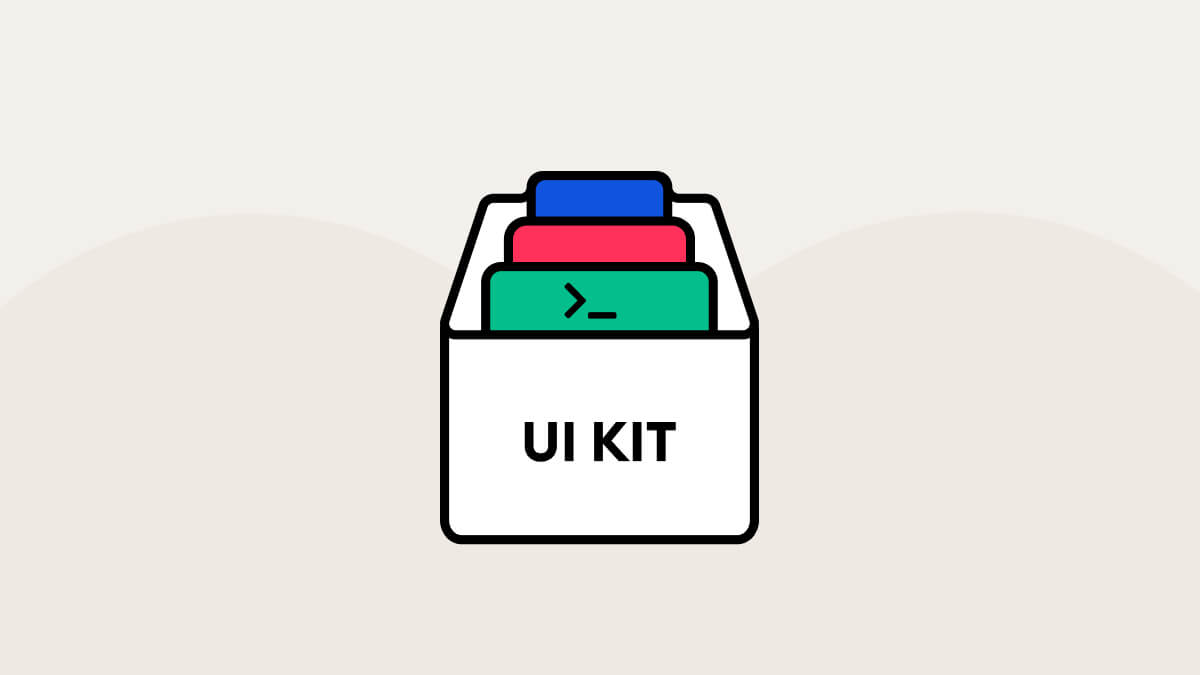 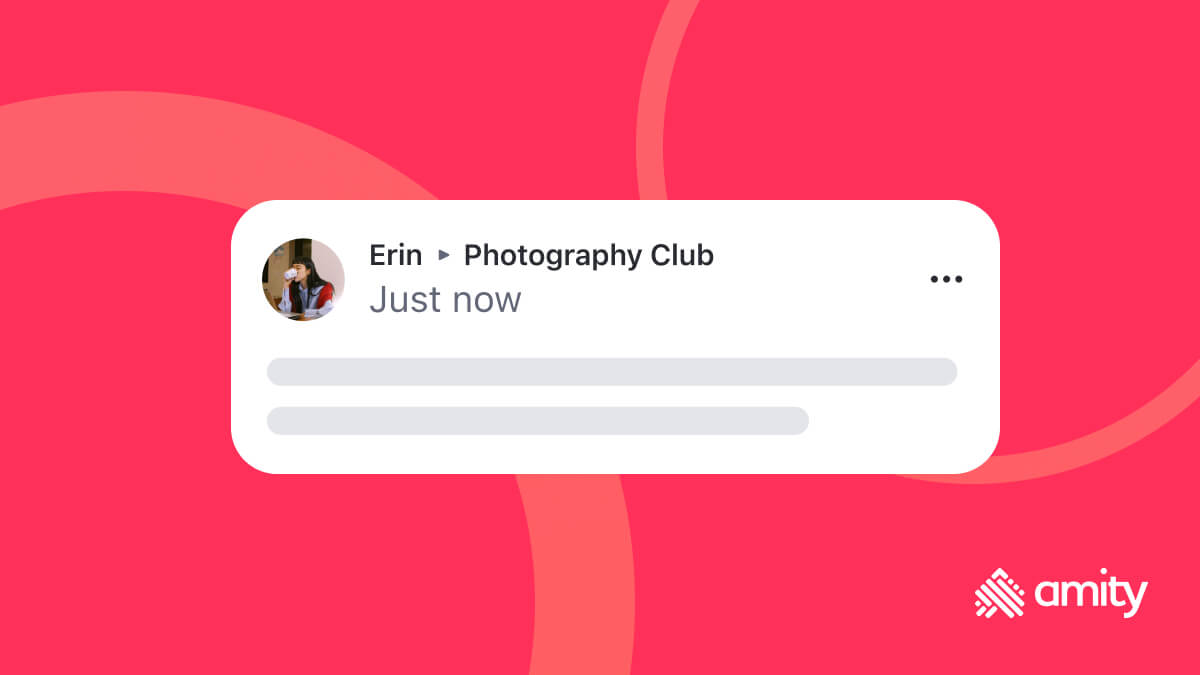 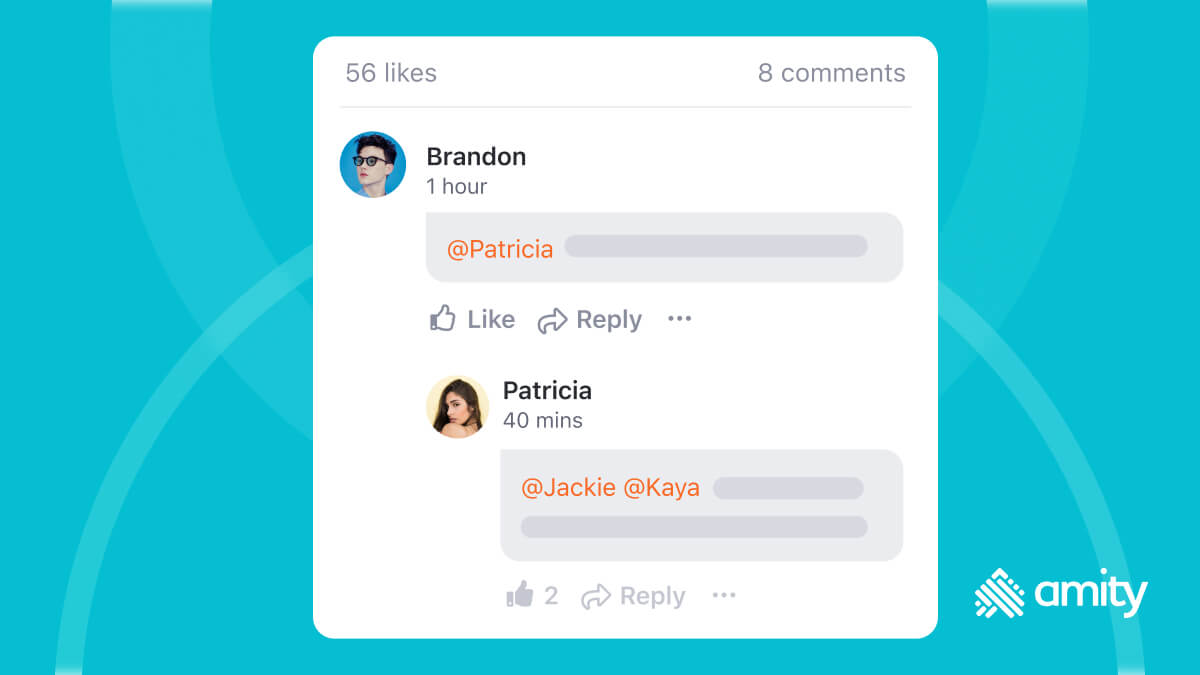