Part II in the series.

I want to share some of these experiences and pass on some useful tips that I picked up along the way.

Before moving to Bangkok earlier this year, I’d never worked on an application that needed to support more than one language — hardcoding text in English was all I’d ever known.

At Amity, we need to support many languages, and we do so mainly using the react-intl library. It’s simple to use, but until my second ‘pandemic project,’ given the immense time pressure, I’d never given much thought to how it works.

This second project was an application for Doctors to manage potential COVID-19 patients (built with NextJS, which I talk about in Part I). We knew that the application would eventually have to support the Thai language, but we started with just hardcoded English to move quickly.

When the time for translation came, I took the same approach always:

This led me to more bug reports than I was expecting — many people were having trouble translating their NextJS apps with the popular libraries like react-intl and react-i18next, mainly due to the server-side rendering (SSR) that comes with NextJS.

I found the next-i18next library specifically for NextJS and its SSR, but that required a custom Express server that we were intentionally avoiding in favor of the far simpler API routes solution.

And so I decided to build my own. Doing so was a last resort, but I came up with this solution due to the immense time pressure. Even my Sunday morning Git commits are evidence of the rush:

Building a translation service that matched our needs was relatively straightforward:

Any component rendering a string that needs translation can use this hook to access the translate function:

A general piece of advice: don’t let translation or localization become an afterthought. If you eventually need to translate your app, you should build for this right away.

Even without any translation system in place, you can wrap text strings in a ‘dummy’ translate function:

Doing so will allow you to find later the strings that require translation by searching for where you use this function. When the real translate function comes along — assuming it’s named the same — you can just replace these text strings with the corresponding key from the translations object.

Since the release of Hooks, React applications have started to look very different. One of the main differences is that ‘with’ has been replaced by ‘use.’ By this, I mean that higher-order components have been replaced with hooks.

Both hooks and higher-order components (HOCs) allow you to extract common logic for reuse across multiple components. Whether or not hooks can and should completely replace HOCs is debatable, but the reality is that hooks are replacing HOCs. Think of all your favorite libraries, and you’ll find that they’re probably now advocating the use of hook alternatives like useSelector and useHistory.

Despite this trend, the first of my three projects was working on an application using React 15 with no hooks but lots of HOCs — the application was built from functional components wrapped by HOCs from the recompose library. This HOC-based architecture turned out to be a perfect solution to our requirement: to take the existing registration flow from Amity’s Eko App and modify it to help a few environment variables. It could also act as the registration flow for a completely new app.

We knew that this would mean lots of conditional logic throughout the app:

where this variableToUse could be anything such as a page title, the current registration step number, or the URL of the next step in the registration flow.

Instead of having to write this line of code in each component, HOCs allowed us to:

Point two was particularly important because we knew that eventually, the two registration flows might diverge enough to justify each having its repository. If this time came, we could remove the conditional logic without interfering with the components themselves.

As the application progressed, these conditional variables became more complex. Soon, each of the registration flows was using a different set of backend APIs with very different response formats. This meant that the frontend needed a separate set of MobX store actions for each set of APIs.

We built the WithConditionalRequest HOC to inject the relevant store action as a prop into the wrapped component to handle this. It does this by:

Using this conditional request, HOC, along with many other HOCs, both custom and third-parties, we established a common shape for our components: small, functional, and injected with a few props dependent on which registration flow it was.

This pseudo example of the final registration step demonstrates shape. The last step looks nearly identical for each registration flow for the user but has a different title and uses a different API for the registration request thanks to the withAppName and withConditionalRequest HOCs.

The component itself remains very simple or ‘dumb’ — it doesn’t even know that it’s acting as a final step for two separate registration flows. This kind of simplicity cannot even be achieved using hooks.

Using hooks, this final step component would probably look something like this:

The conditional logic lives inside the component itself — the withAppName and withConditionalRequest hooks. If the time came to refactor and remove this logic, it would mean doing so within the components themselves.

Overall, this project was a refreshing reminder that there is still a place for HOCs in React applications, no matter what version of React is being used.

A definite downside of a HOC-based architecture is that you end up in ‘wrapper hell’. This is where components become so buried under layers of HOCs that your React DevTools and stack traces become meaningless.

To make this more manageable, add a display name to your custom HOCs. All the recompose HOCs will have this built-in, and recompose even offers methods to set display names yourself: setDisplayName and wrapDisplayName. It won't solve the problem, but it’ll alleviate some 542 6pain when debugging a stack trace. 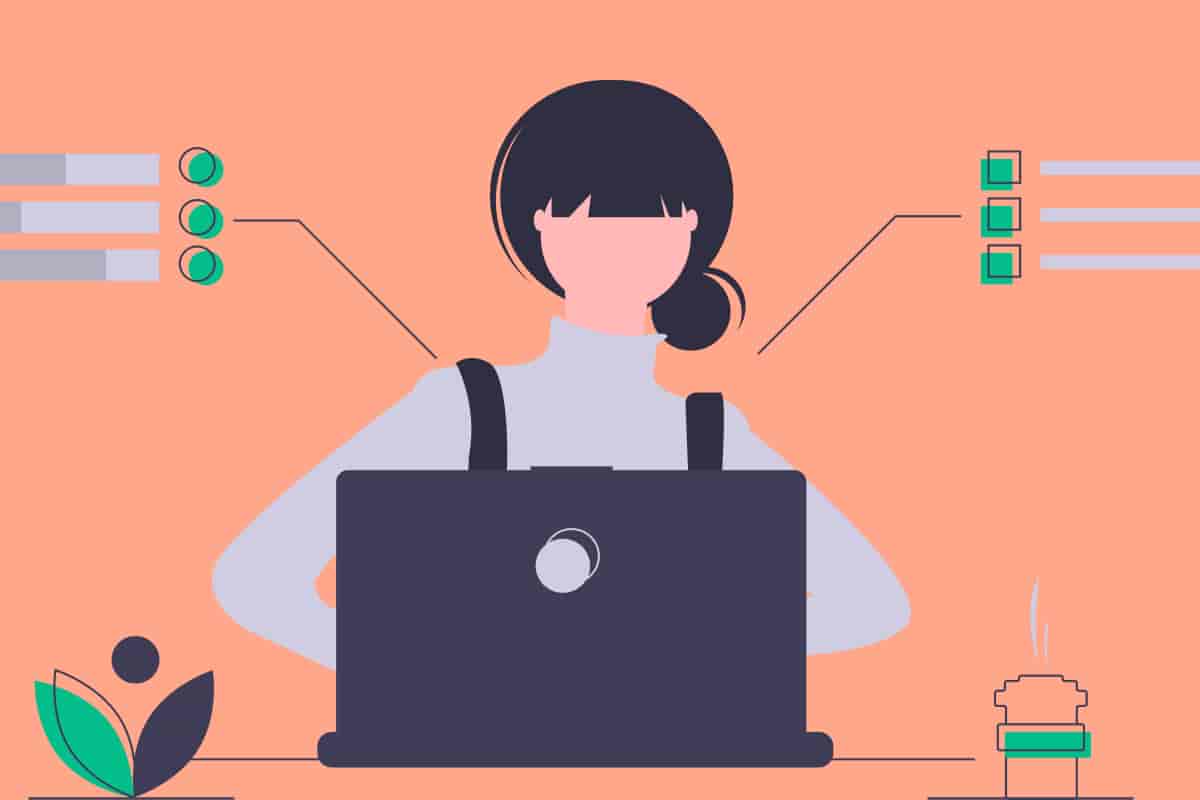 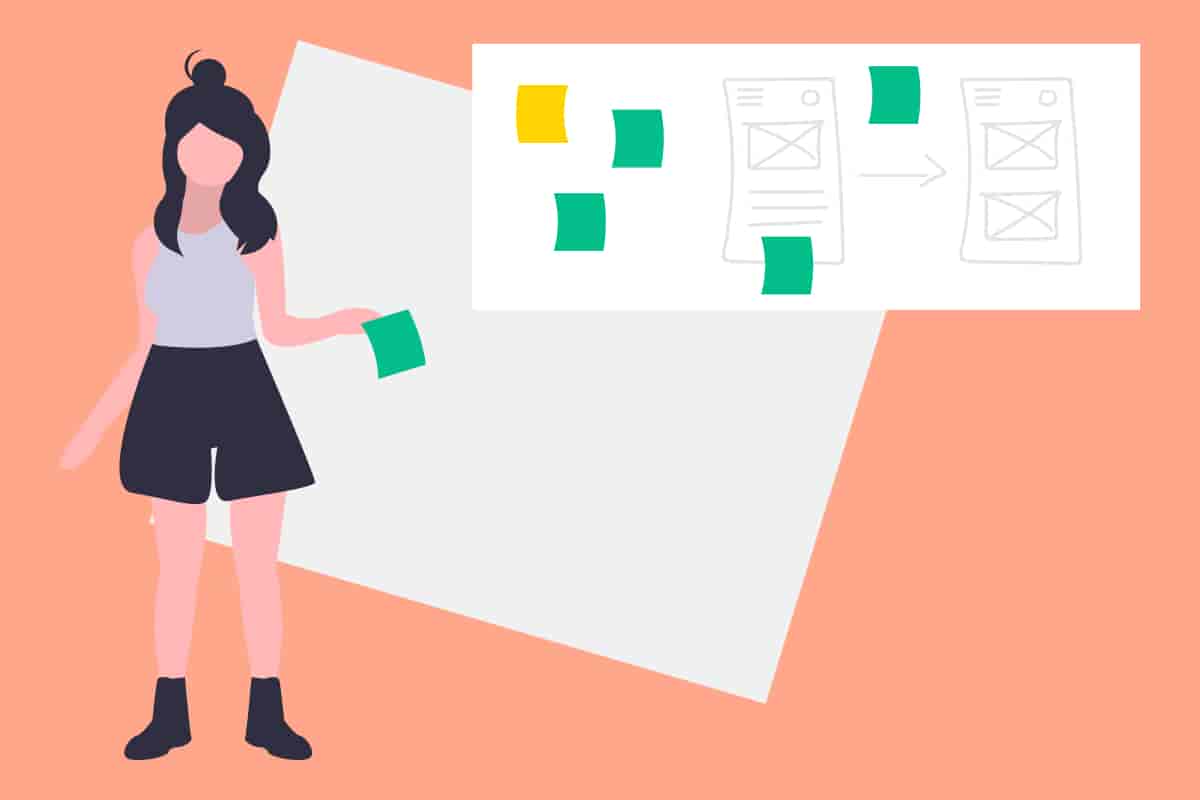 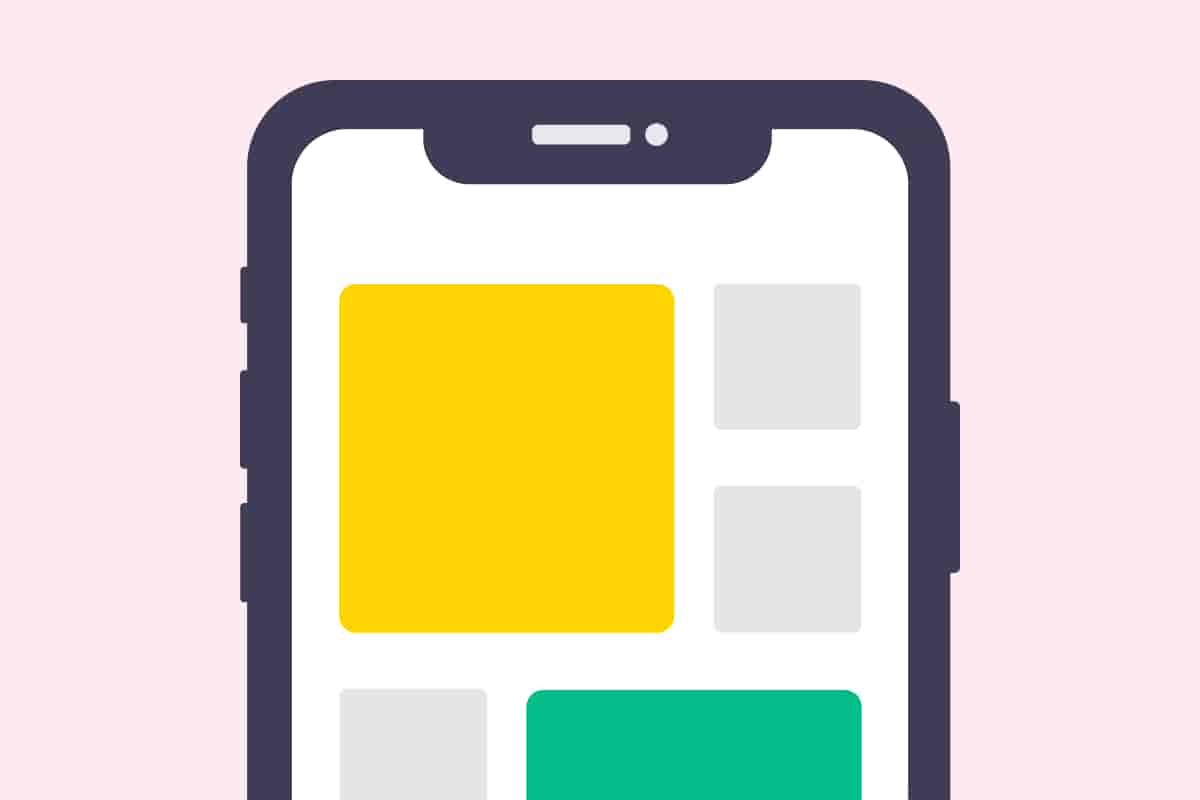 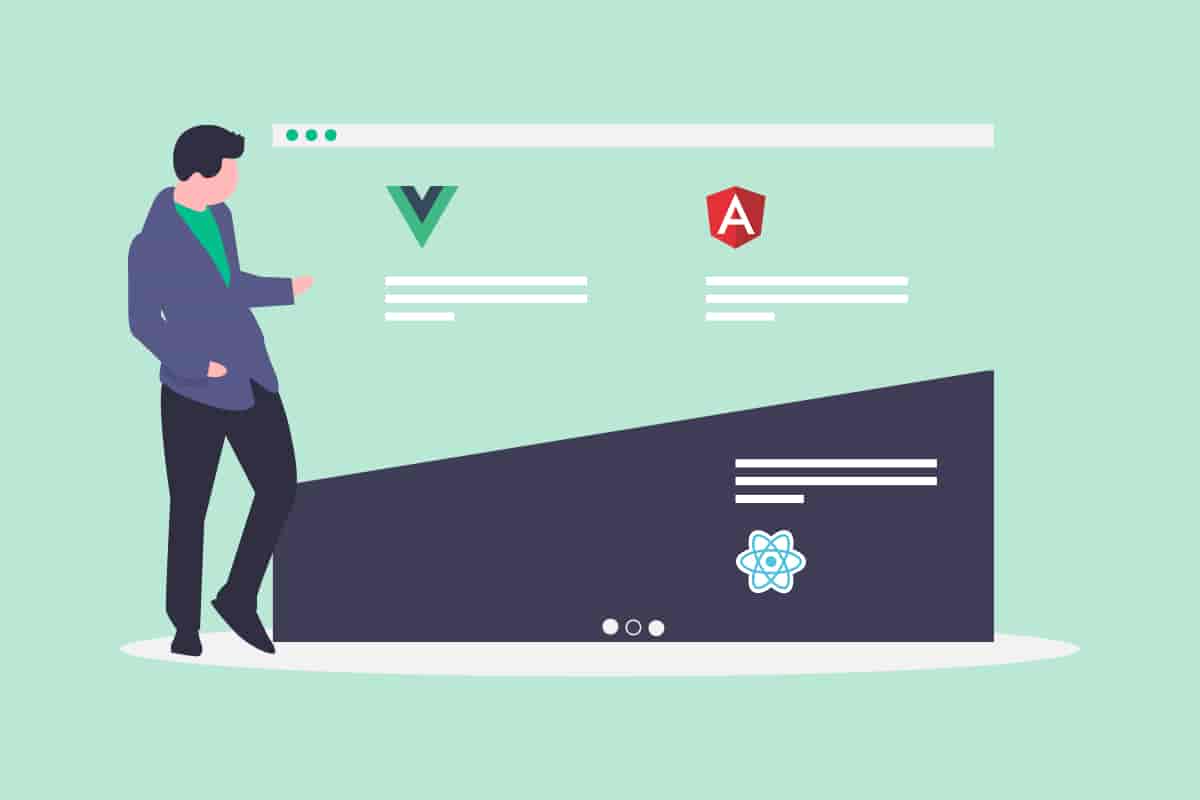 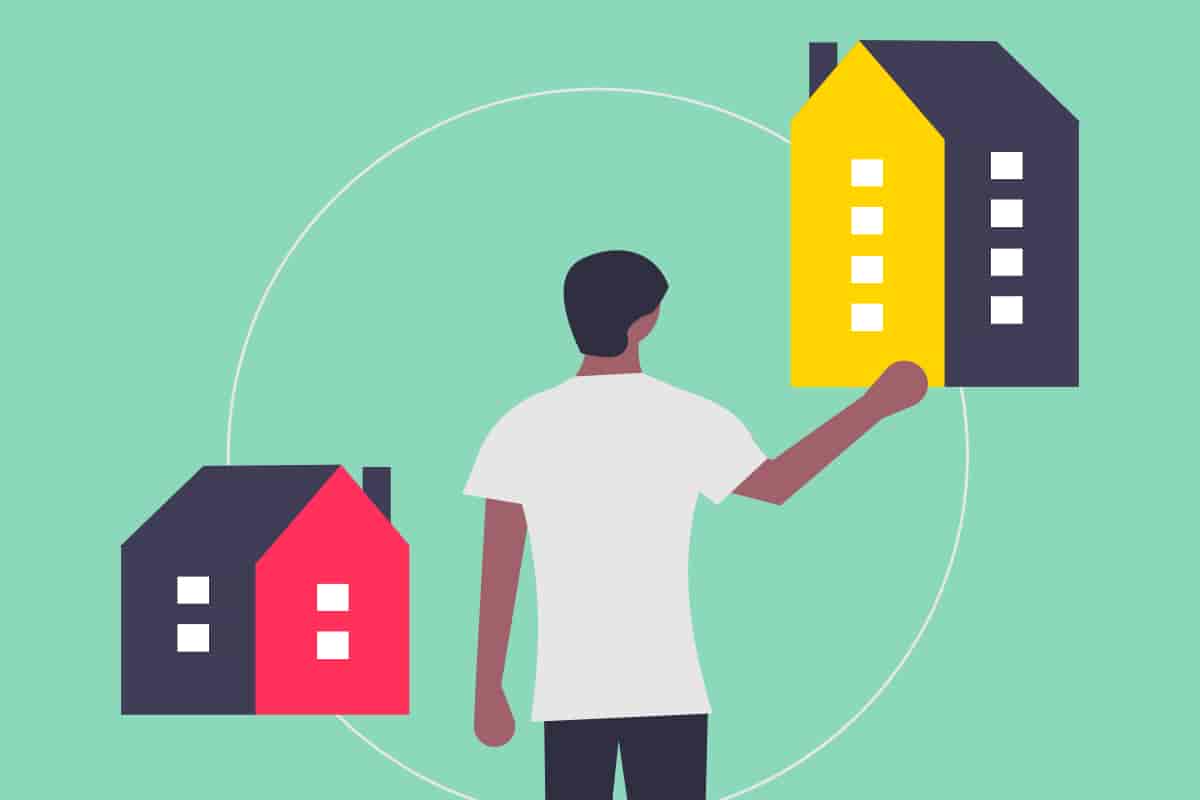 How to Bake a Builder Pattern in iOS 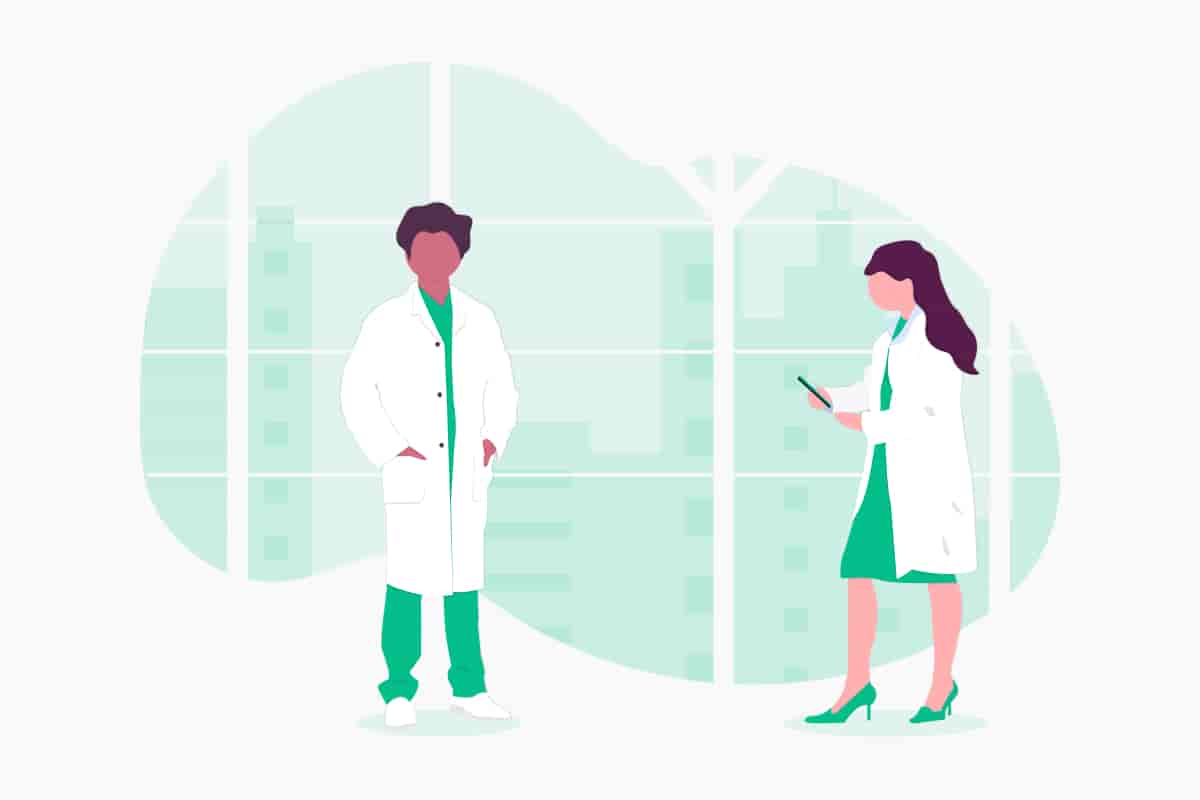