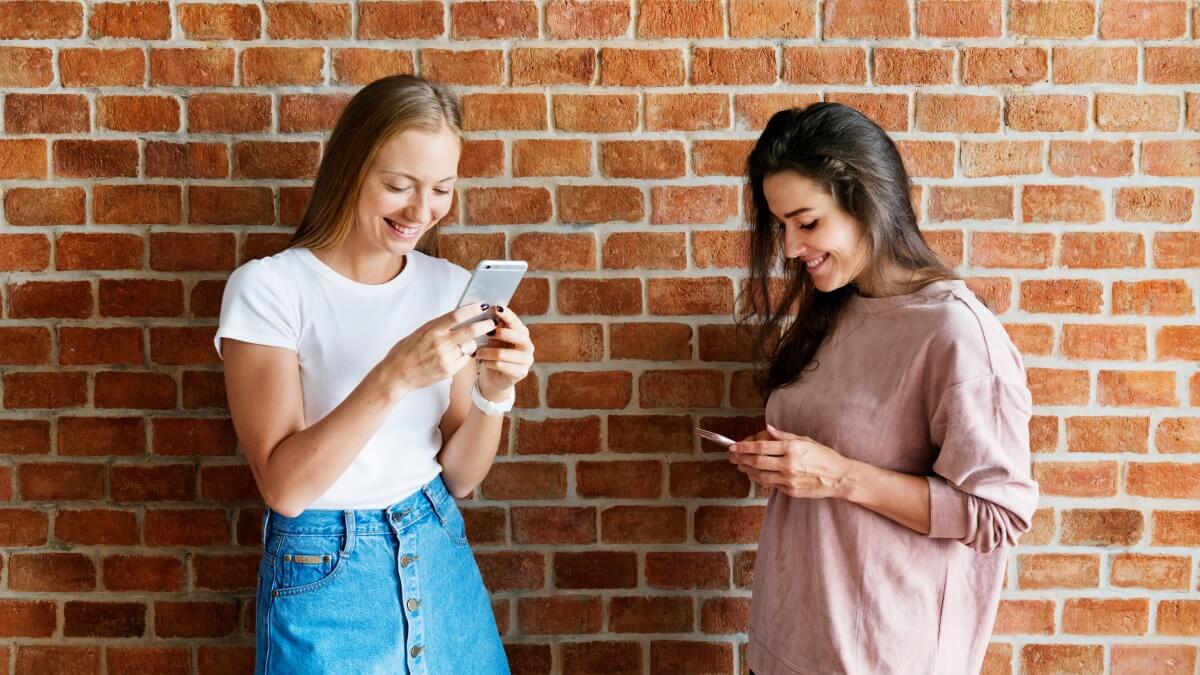 With thousands of applications developed every year, integrating social feature SDKs to boost user engagement can help an app stand out from its competition. Here’s how these integrations can do that.

With a competitive apps market today, ensuring user engagement has become a challenge for most app developers and companies. Aside from competing with almost five million applications on Android and iOS app stores, they also have to make sure that users keep using their app instead of deleting it from their phones.

App development is no easy feat

Developing an app is not a walk in the park. It takes a lot of time, money, and effort to create the perfect application to capture mobile users’ attention worldwide. However, the app development journey does not just end there. Much of the work comes after the app has already been listed on app markets and then installed on devices.

Business of Apps said that around 80-90% of mobile apps are abandoned just after a single use. An average app loses 90% of its users within the first month, with 71% of mobile users worldwide saying they deleted an app three months after downloading. But why is that?

According to G2, users want an app with a user-centered design, where developers keep users and their needs in every development phase. Users also want applications that have effective and engaging onboarding to keep them hooked even on first use. They also want an app that’s easy to navigate.

To today’s app users, it’s essential to have the right balance between form and function. Apps also need to be engaging. Users take note of the times the app or a company reaches out to them with offers, new features, or just a simple “what’s up?” notification for them to stick with an app. And maybe a factor developers often overlook, users want an app they can trust. Users stop using apps with questionable track records, especially regarding their privacy and personal data.

It’s no surprise that the experience app developers provide their users plays a crucial role in their platforms’ success. From when they download the app to when they use it, it’s essential to keep in mind that users want a seamless interaction with the application. But user experience is more than just the navigation; it is also what users get out of using your app.

If we look at today’s most downloaded apps, social media applications are on the top of the list. In 2020, when the pandemic forced people to stay at home, social media apps became one of the most effective ways to socialize virtually. In fact, last year, seven out of the ten top apps, based on downloads, were social media platforms.

And it’s not only last year. Social apps have seen success as compared to other categories. As humans are naturally social beings, it is a vital part of our DNA to connect and form communities with people around us, even if it’s virtual. Social media apps allow people to meet new acquaintances, widen their network, and reach anyone they share interests with.

With that in mind, developers should take utilize social features to boost their app’s user experience. Beyond the bells and whistles, what would make an app stick is providing reasons for users to keep coming back to use your app — and adding a social experience can turn casual users into communities.

Social features enable them to create an emotional connection with fellow users, build their in-app groups to interact with other members, and build loyalty that only returning users can bring to your app.

The role of social features SDKs

Chat SDKs can quickly bring messaging functionalities to an application, letting users connect among themselves, whether on one-on-one or group chats. Meanwhile, social SDKs that enable feeds, profiles, and groups — similar to those in popular social media platforms — can help aggregate relevant information in one place. Video SDKs bring immersive video experience into an app and allow developers to replicate offline live events virtually for users to share the experience with their communities.

By bringing social feature SDKs into their product, app developers can provide a better in-app experience to their users. And by tapping into features that bring people together, applications can build communities, connect people from anywhere, and create lasting bonds with users who share their interests. These in-app experiences can surely bring users back into your app, as they enjoy spending time browsing, connecting, and using the product.

Social feature SDKs provide endless possibilities for app developers to maximize the potential of their apps. And with the increase in user engagement, the app will also see improvements in the retention rate and open new ways for monetization. All of which comes with integrating social into the application. 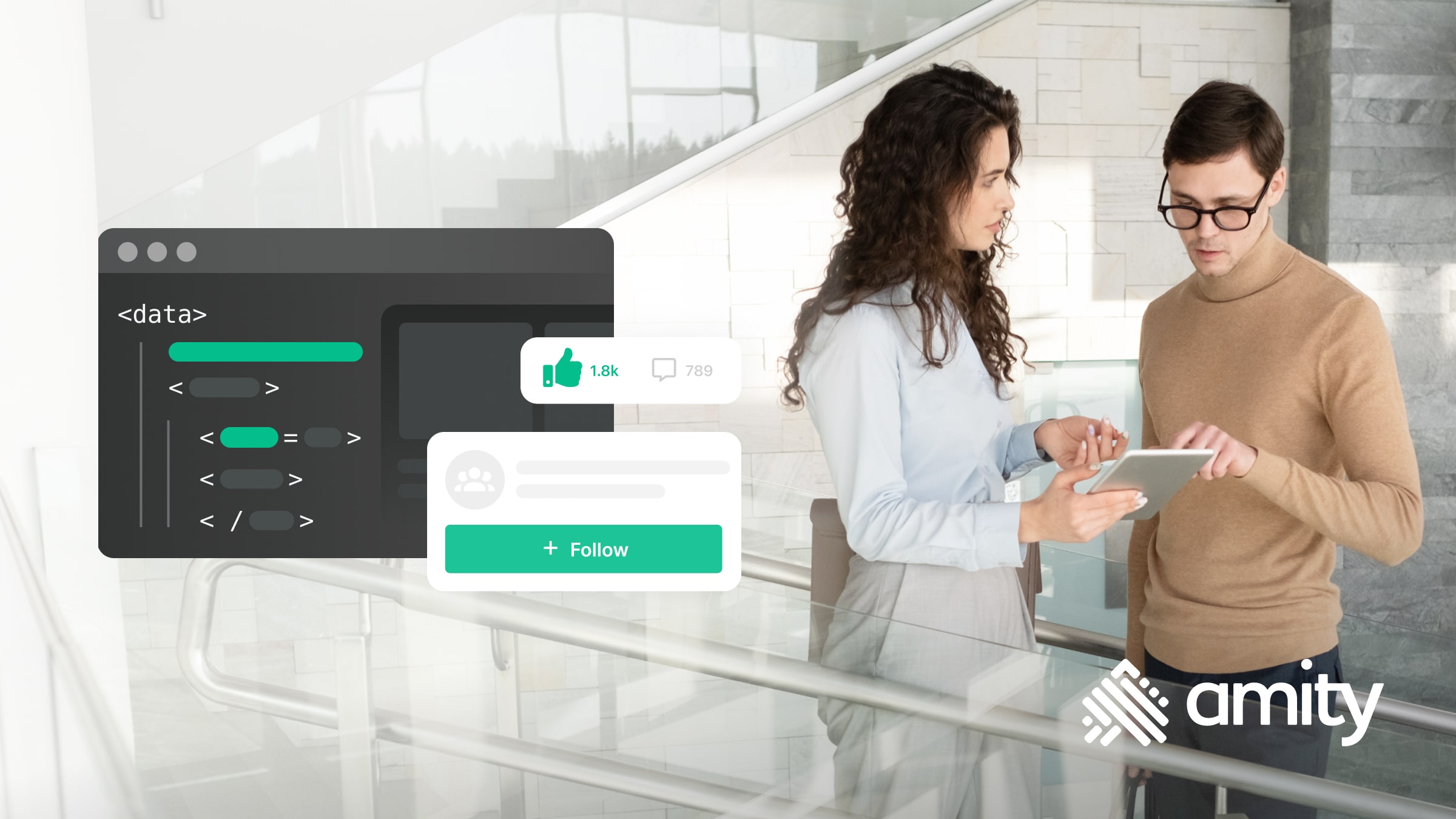 Build vs Buy: how to decide before you add new app features 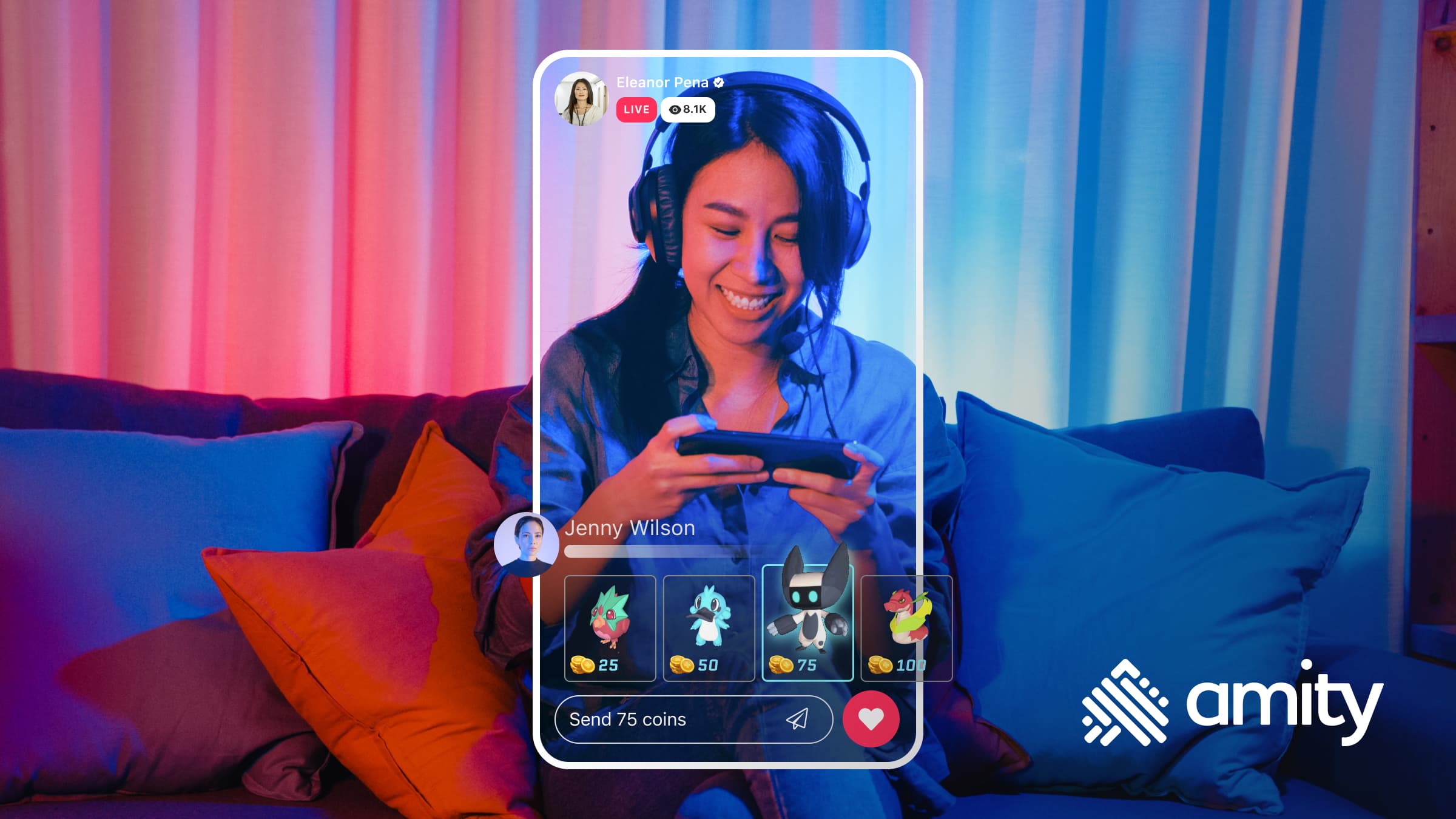 How to boost mobile gaming app engagement with social features 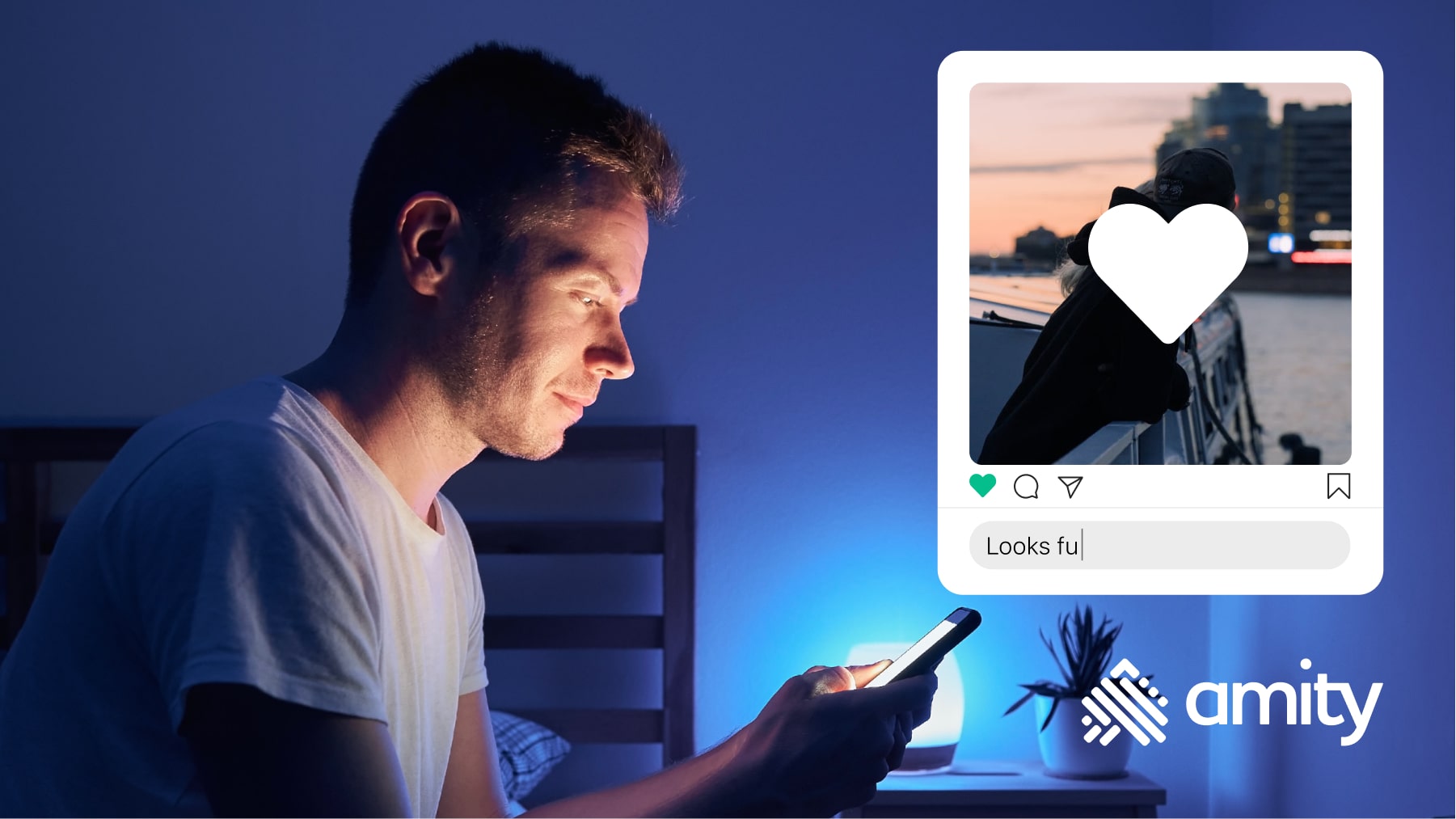 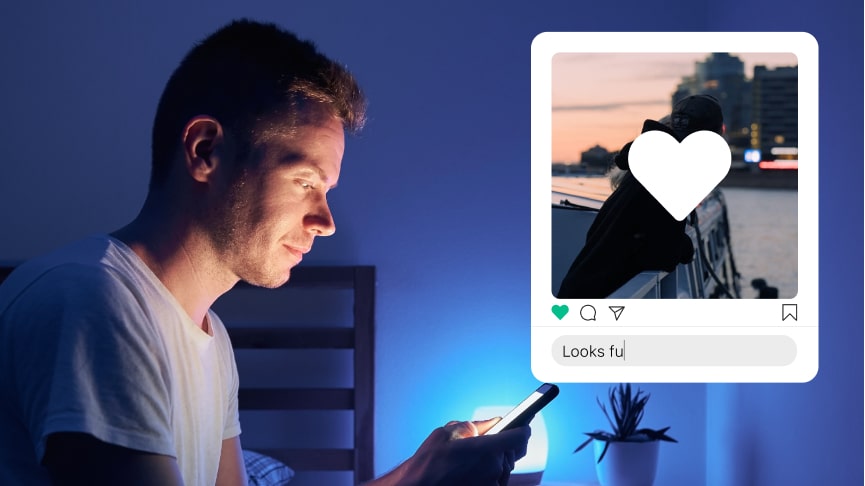 How to integrate a community SDK into your own app 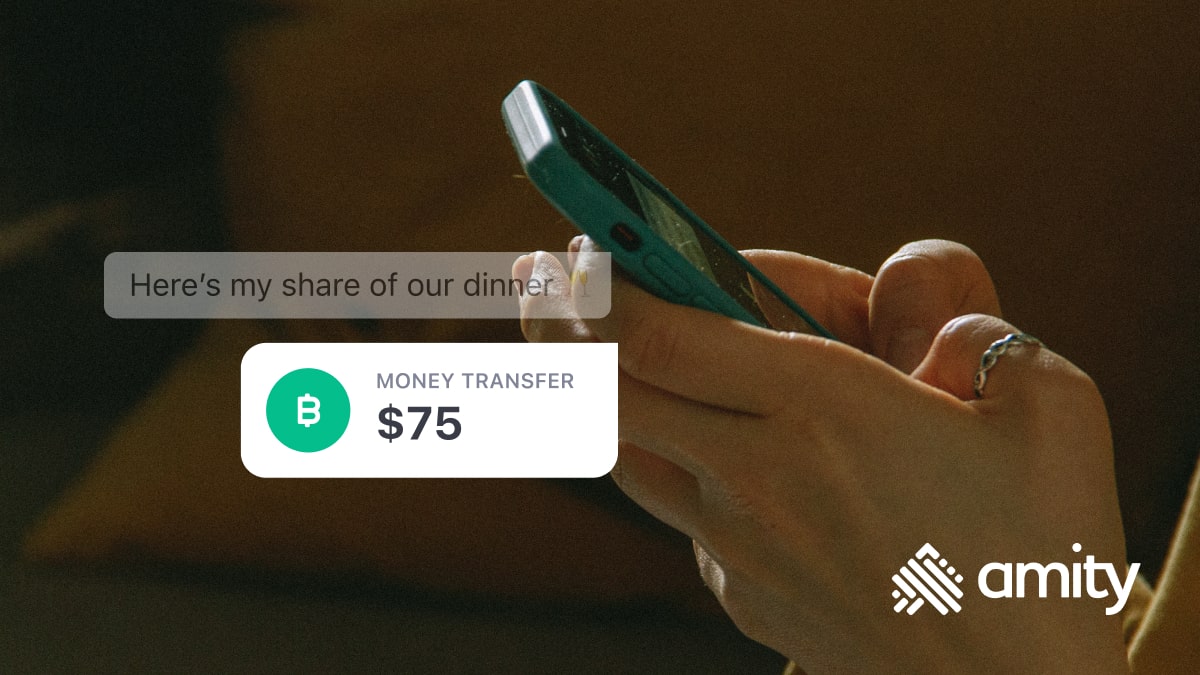 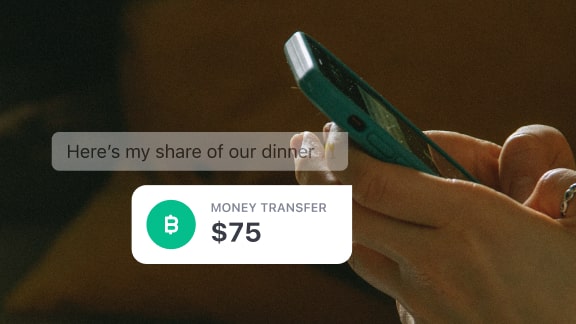 How to use social features to enhance fintech app engagement 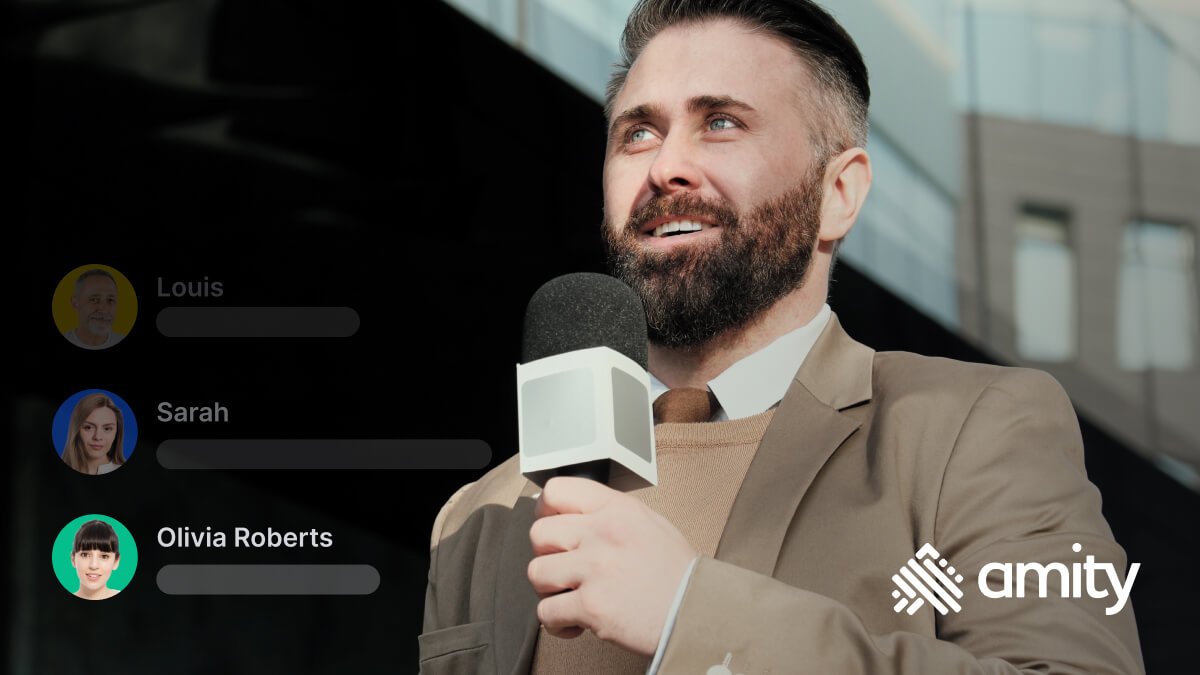 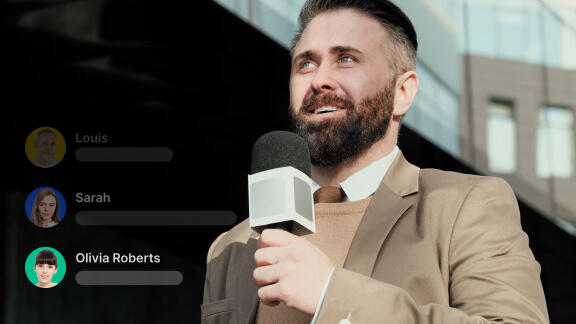 Chat: The engagement feature your live streams are missing